Indeed, Turkey does not have a stable relationship with either some NATO members or the European Union member states, as well as its neighbours such as Greece. At the moment, especially after CAATSA and the EU Council’s conclusions on implementing additional sanctions against Turkey, a routine question has been brought into the circulation of politics which is, “Should Turkey exit from NATO?” It’s the question that has been asked multiple times when a crisis has occurred between Turkey and the USA.

Turkey has a deep-seated diplomatic and historical relationship with the USA, the EU and, implicitly, NATO. The EU is by far Turkey’s number one import-export partner and security bridge against a new influx of migration waves towards EU member states. After all, most of the EU members are NATO states. Equally important is that NATO, indirectly the USA, has military bases, missile platforms and radar systems in Turkey. There is no country in the Middle East or even Europe which has fully integrated with NATO and the EU more so than Turkey.

However, allegiance has always come from the aforementioned supranational organisations when such a crisis occurs. Moreover, lately, some NATO countries’ attitudes in the EU have changed in a negative sense towards Turkey. Even France wants to fill the geo-political power gap in the EU after Brexit and wants to implicate its policies in both organisations, which also explains the relationship between the EU sanctions and CAATSA.

Turkey does not have any intention to exit NATO nor suspend its relationship with the EU.  Turkey has not threatened NATO to exit from the alliance but has to adapt to today’s changing international structure. Turkey’s contribution to the strategic alliance and the EU is equally at the same weight as NATO’s and the EU’s to Turkey.

However, from all appearances, both sides are not contributing in equal weight. NATO’s double standards contravene and undermine the founding purpose of the alliance though rumours that Turkey’s exit from NATO or bribe the organisation does not reflect reality.

It should not be forgotten that Turkey is situated in an essential part of the world and is vital to both NATO and the EU; hence, Turkey must ensure its security. Any country which has the same geopolitical importance as Turkey must have more than one option and independently decide which defence products can be purchased as its countries’ sovereignty rights. These days, having multilateral foreign policy is preferable to depending on only one source. Therefore, for the sake of state interest, Turkey can buy the S-400 missile system since other NATO members already have the previous version of it, or it can pursue its Blue Homeland doctrine over the high seas. Further to this, Turkey has become a self-sufficient country. Today, Turkey’s defence industry is flourishing. The defence industry has been able to produce and export several high-tech defence products and systems, including tanks, unmanned aerial vehicles (UAV), missiles, radar, vessels and rifles. Furthermore, undoubtedly, Turkey is the only country which stabilises Russia in the Middle East, Caucasia and the Black Sea region.

Turkey is vital to the EU and NATO, both supranational organisations, which are indispensable to Turkey as well. Territorial questions and current problems can be solved with the help of diplomacy and reciprocal dialogue. Hard power is not everlasting; it must be mixed with soft power. In today’s world, countries can’t revive old imperialistic dreams of restoring ancient empires.

A maritime dispute between Greece and Turkey has been carried to EU level. Turkey shouldn’t be provoked by France, nor be trapped by the Greek Government. Turkey must express why she is right regarding the maritime claim and her need of the S-400 missile system.

Suppose Turkey exited NATO today: the day after, the southern part of Cyprus would become a NATO member. Hence, it would be impossible to defend the Blue Homeland doctrine in the Eastern Mediterranean and she would not be able to raise her voice against the militarisation of small islands in the Aegean Sea near to Greece.  It would leave the Turkish Republic of Northern Cyprus alone and would have an impact on Turkey’s global reputation.

The risk of facing problems over territorial disputes with NATO is quite admissible when the alternative is to become isolated on all fronts. National interest and balance of power should be the true mentors for Turkey. 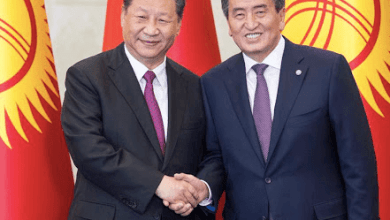 Win-Win or Zero-Sum Game: Relationship of China and Kyrgyzstan 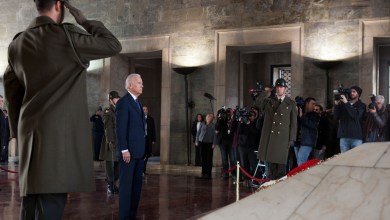 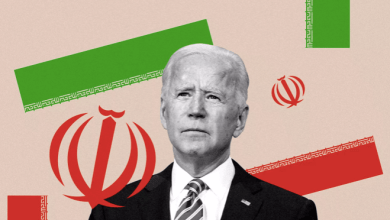 “Why does the United States still resist making a comeback to JCPOA?” 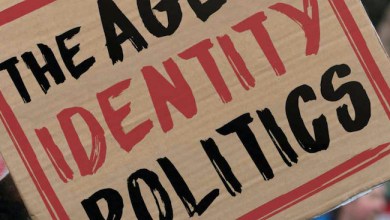 Identity Politics As The Cause Of Crisis Within Liberal Institutions